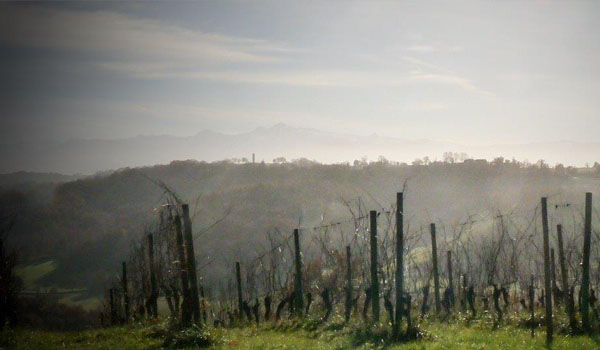 The 3,000 acres of vineyards that comprise Southwest France’s petite Jurançon appellation benefit from a unique mixture of mountain, Mediterranean, and oceanic climates which give it its arresting typicity. The warm, dry wind known as foehn, abundant rainfall, and the long warm autumns enable the optimum regular and late harvest maturity of the Manseng grapes.

Gratien Labasse acquired the 18th century Domaine Bellegarde in 1920. Pascal took over in 1985 and started to vinify and bottle at the estate after he added a cellar in 1986. Domaine Bellegarde now harvests, vinifies, and bottles 100% of its production, consisting of Jurançon and Jurançon Sec. Its 38 acres are planted mainly to Petit Manseng, with a little Gros Manseng and Camaralet. Pascal, with the help of his wife and 2 now grown children, manages the estate organically. Harvests occur as needed between October and December, and every cuvée is vinified mostly in new and used barrels. 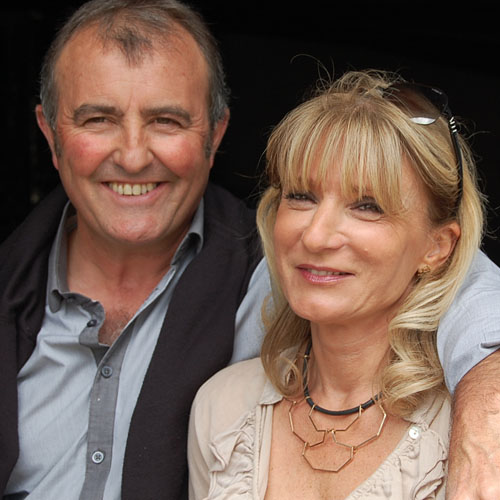 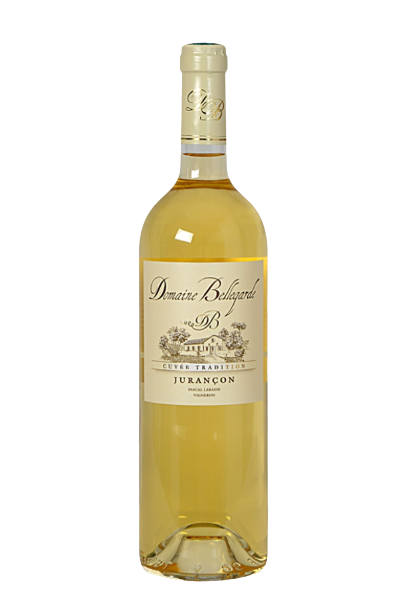 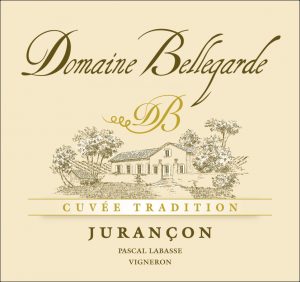 Sweet but a picture of balance, the powerful, ripe, exotic fruit and white flowers on the nose only hint at the explosive, honeyed flavors of the same echoed in every gratifying sip. A little lemon zest lights it up through the rounded mid-palate, giving context to the lively acidity and bringing in the finish for a gentle, clean landing. A perfect wine for foie gras, blue cheeses, and any desserts. Certified organic.