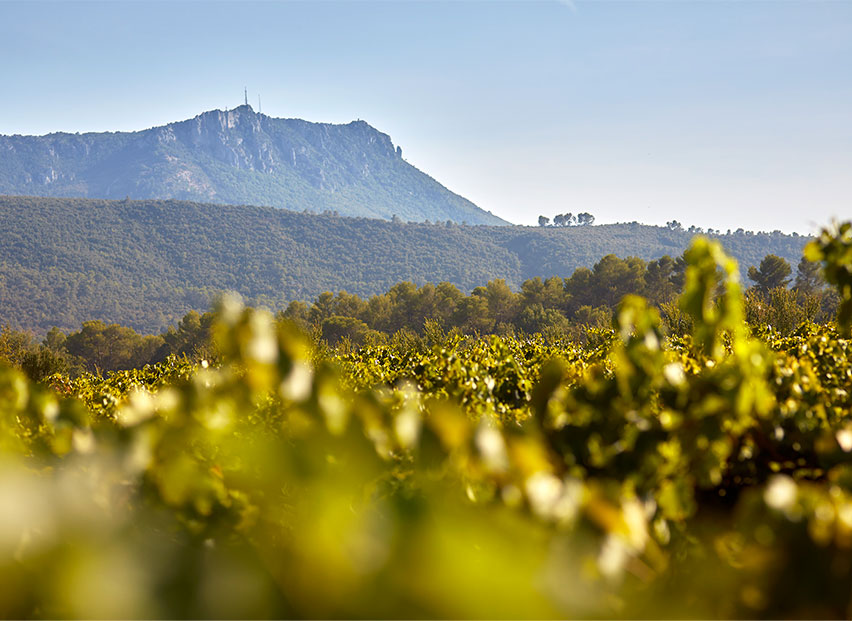 Château des Annibals, founded in 1772, covers over 30 hectares of vines (75 acres) in the heart of the Provence Verte region. Most of the vineyards on their southern side of a valley near the La Loube mountains fall under the Coteaux Varois en Provence AOP.

Nathalie Coquelle, owner and winemaker, has dedicated herself to sustainability. Château des Annibals is a certified organic winery powered by 100% renewable solar and wind energy. Nathalie’s commitment to sustainability extends even to their choice to source all dry goods from recycled materials. They also regularly control the oxygen levels in the tanks in order to use as few sulfites as possible during production.

As the benchmark for the Appellation Coteaux Varois en Provence, Natalie’s advocacy was recognized by holding the official treaty signing on the grounds of the winery. Not only do they produce one of the best rosés in Provence, they are also the oldest winery, having been built in 1792.

Visitors to the winery can even see the old road that once traversed the region, which runs straight through the winery, and remnants of ruins that are thousands of years old on the property. The high-end cuvée Suivez-moi-jeune-homme translates to “follow me young man.” This name was inspired by a true-to-life tradition in 17th-century French fashion, in which women would wear hats with two pieces of lace dangling down onto the small of their back. The young men would “follow behind” the women, entranced by the beautiful lace floating behind them as they walked.

Learn more about the story of Château des Annibals here 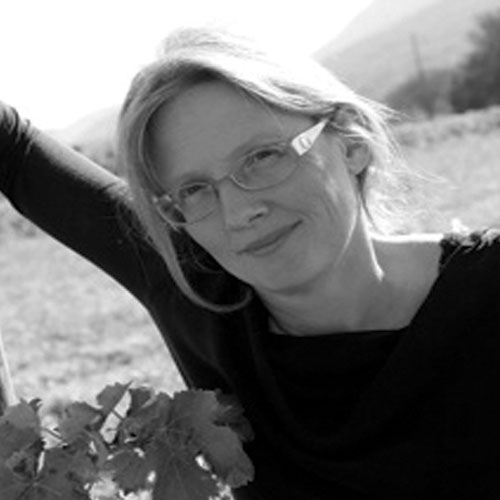 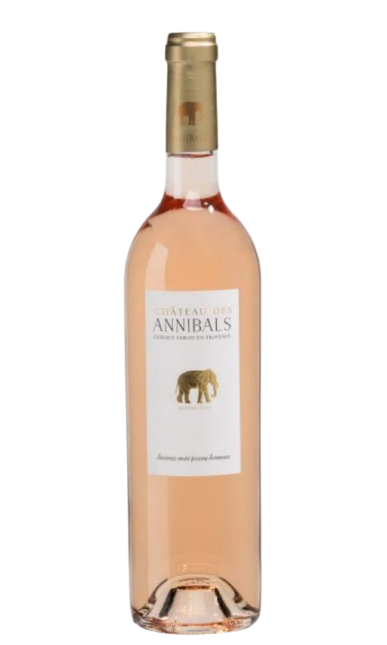 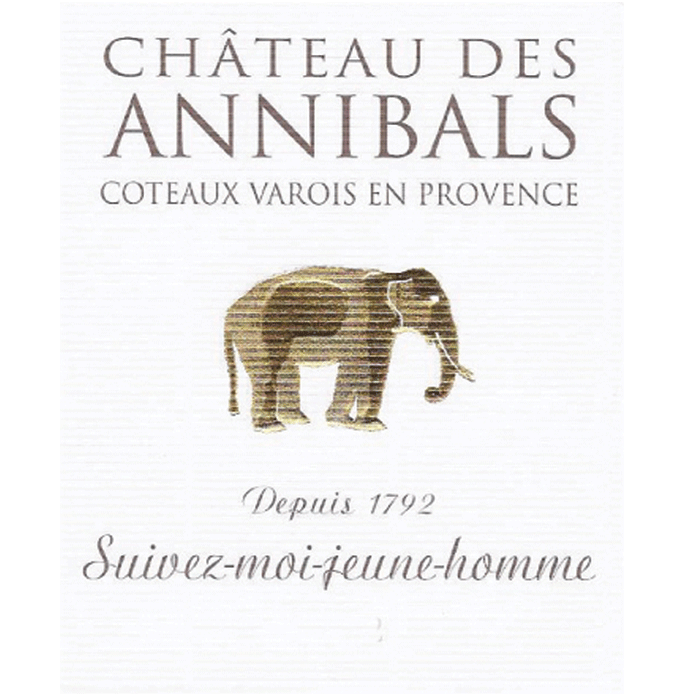 Winemaker Nathalie Coquelle’s classic Provence rosé is a coppery salmon color that’s as striking in its depth as its exuberant nose of raspberry, lime, mint, and warm sand.

Its organic viticulture and pedigree as the oldest winery in the appellation show on the unusually rich palate of strawberries and blueberries, with a crystalline minerality that lends freshness heading into the persistent, red-berried finish.

A superb and legendary rosé from this entirely solar-powered winery. Certified organic. 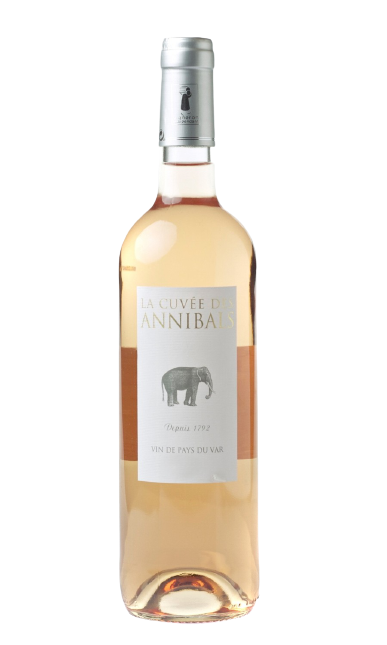 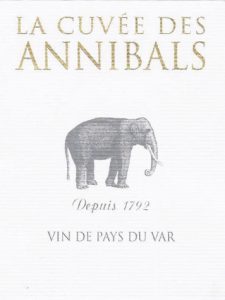 A very brisk and mineral-focused wine to be enjoyed by itself or all your light fare. Certified organic.